By using this site you agree to the use of cookies for analysis and personalized content. OK Learn More 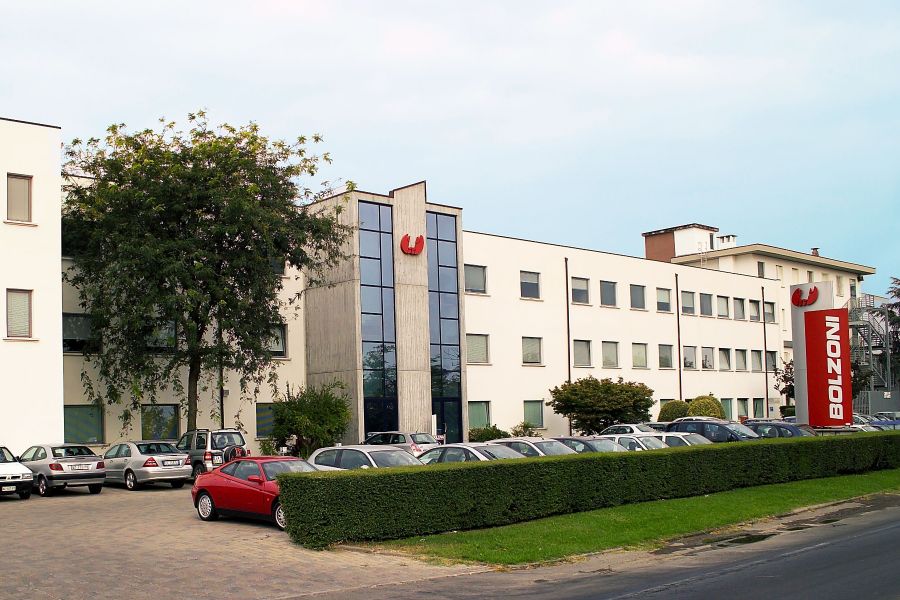 "I can certainly confirm that the possibility of interfacing with the CEPI was of great importance from the very beginning, and it is no coincidence that Bolzoni was one of the founding companies of the same Consortium. The history of Bolzoni itself witnesses how much this Consortium has contributed to the growth of the company on markets around the world." Dr. Lucchini, Export Sales Manager 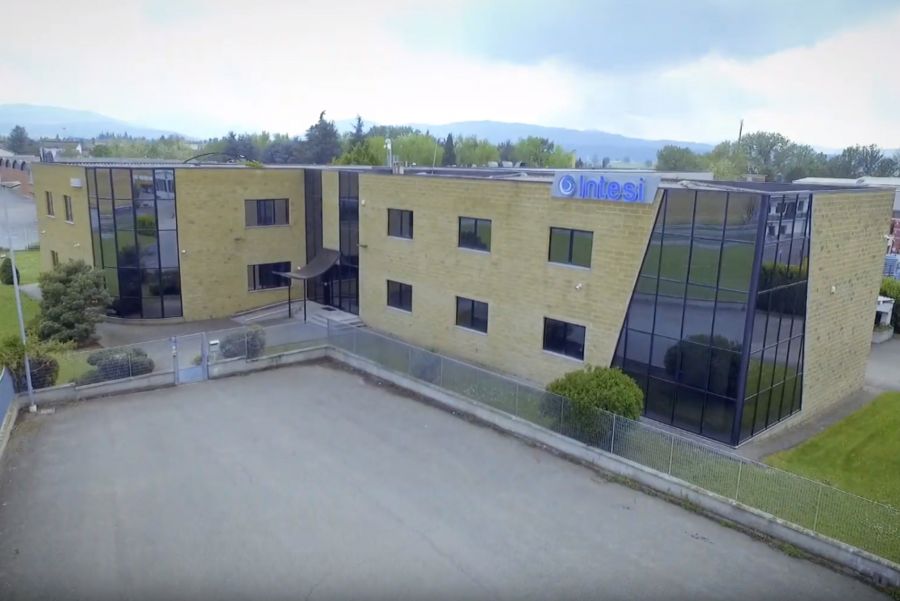 CEPI is a valuable partner we always relied on, primarily for International exhibitions. The support from CEPI is significant and thus we are still growing abroad, the preparation for promotion / marketing phase is fundamental to be ready for international markets. 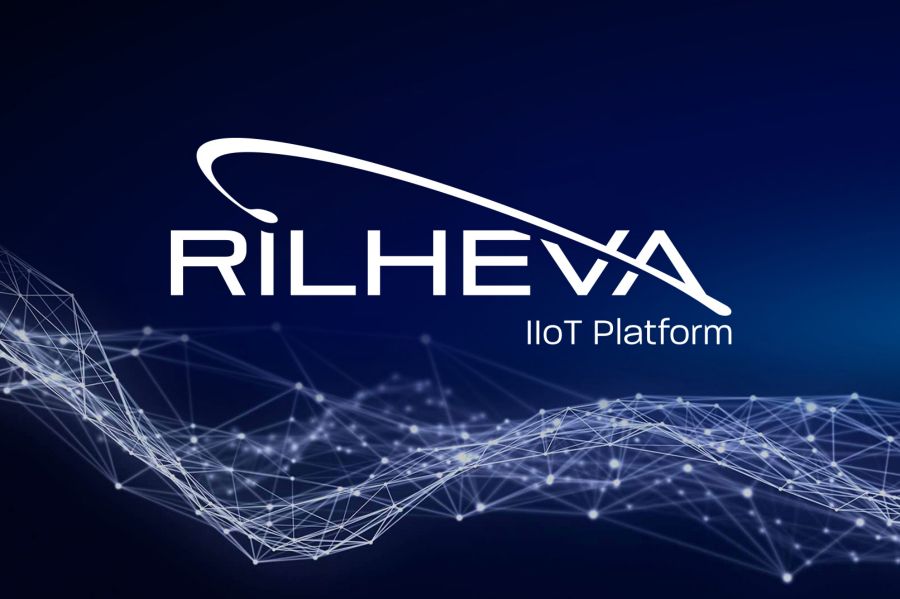 Right from the beginning, the CEPI experience left a sign of our willingness to deal with markets around the world regardless of actual exports. In fact, even without exporting, this exercise gives you the chance to get feedback on your position in the world market allowing you to get out of self-referentiality. And to do this we started to participate to several world exhibitions that were interesting for our industry, and this is how we evolved by confronting with the different world competito 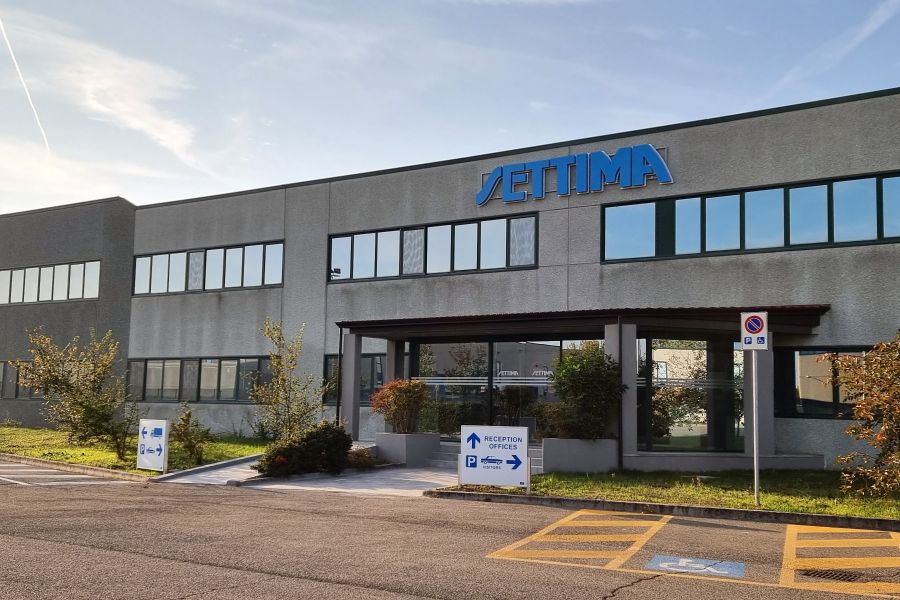 Settima Meccanica invented, patented and produced the helical rotor pumps, opening the doors to a very wide range of industrial applications and allowing us to penetrate many more productive sectors with a technology that has no rivals. The continuum® pump in fact has the great advantage of being silent and having better efficiency. If we consider how noisy the garbage vehicle is, we can understand the loud sound we are talking about. If we imagine an industrial context where multiple machines 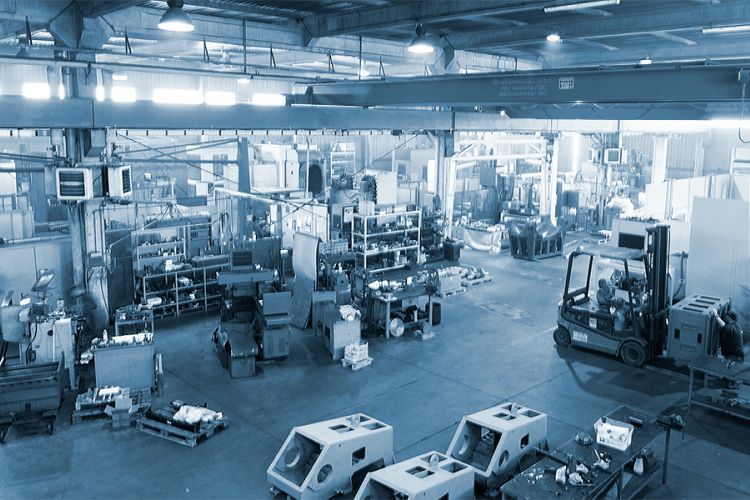 Tecno Meccanica Emiliana has always turned to foreign markets since its foundation on 27 October 1995 and since then has been dealing with Drilling, in particular for Oil & Gas. Although at the time our main customers were on the national territory, our production was all destined for abroad. The company has specialized in the production of components for Mud Pumps, more precisely Fluid Ends and for years has maintained itself as a supplier to large companies in Italy. 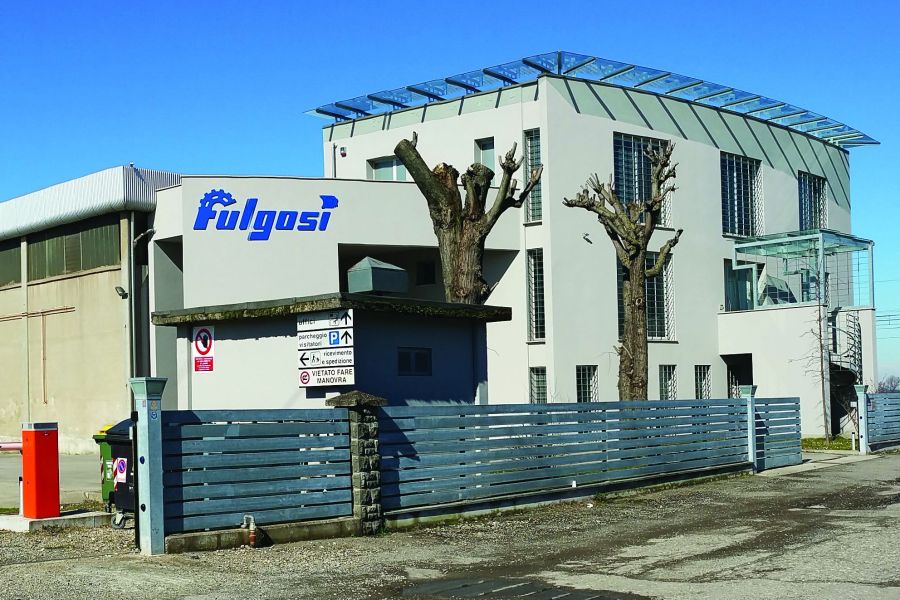 CEPI offered us the opportunity to participate in the most important trade fair in the world in our industry: the ADIPEC. This was an opportunity we benefited every year since then and this year we were candidates in the ADIPEC Awards section in the category “technologically innovative products”. So this way CEPI is at the base of our promotional activities which over time have produced contacts of the highest quality with the possibility of creating a network of representatives worldwide 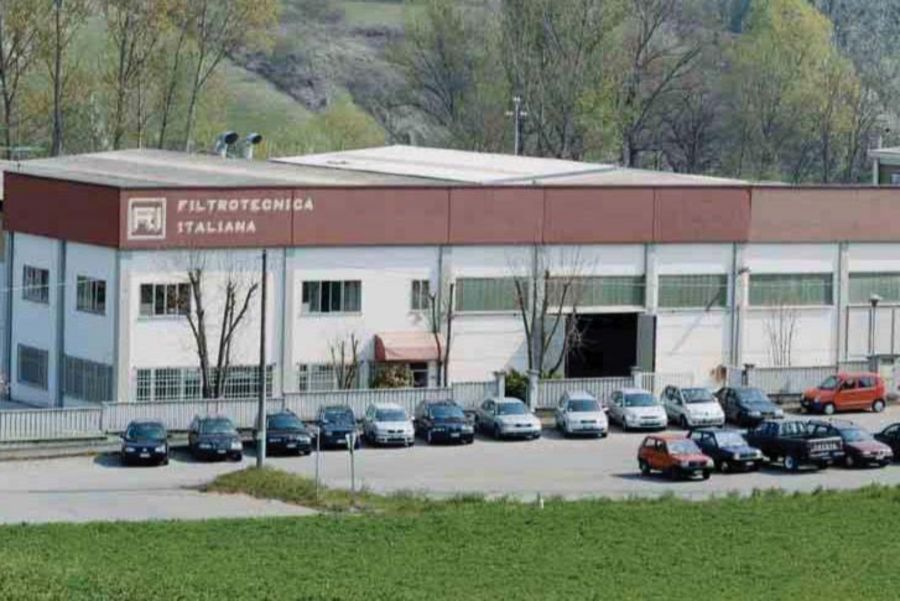 Filtrotecnica Italiana Srl has been operating since 1979 exclusively in the air filtration and dedusting sector for civil and industrial plants. The design, construction, assembly and installation of products are carried out under quality assurance in compliance with the UNI EN ISO 9001 standard since 1996. 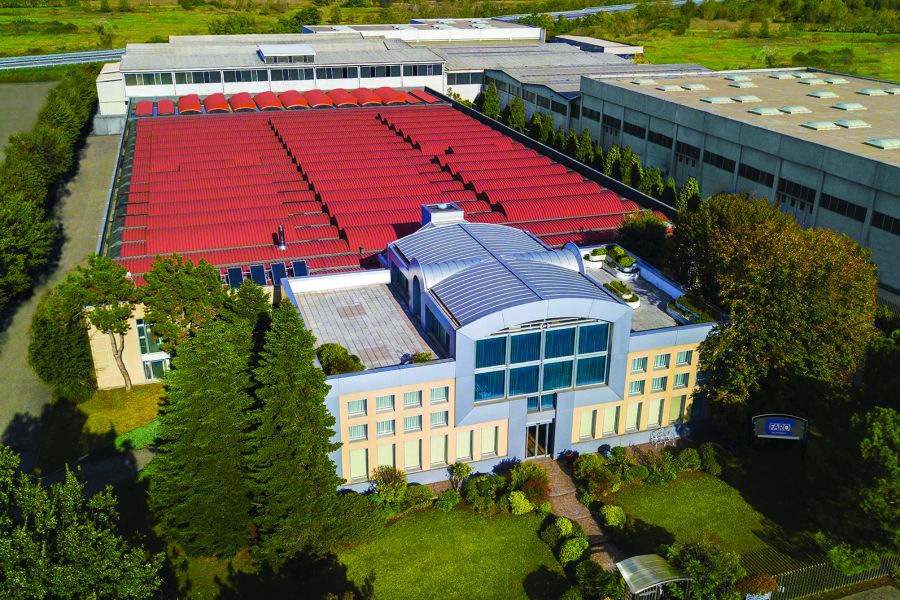 Faro Industriale was incorporated in 1981, this year celebrates its fortieth anniversary, and began its "career" as an exporter from the very beginning of its business. In the eighties there were some difficulties for sure, but this did not prevent us from reaching peaks of 65/70% of exports on the company's total turnover. Faro has been counted among the Cepi consortium members since its inception and immediately begins a collaboration with the consortium. 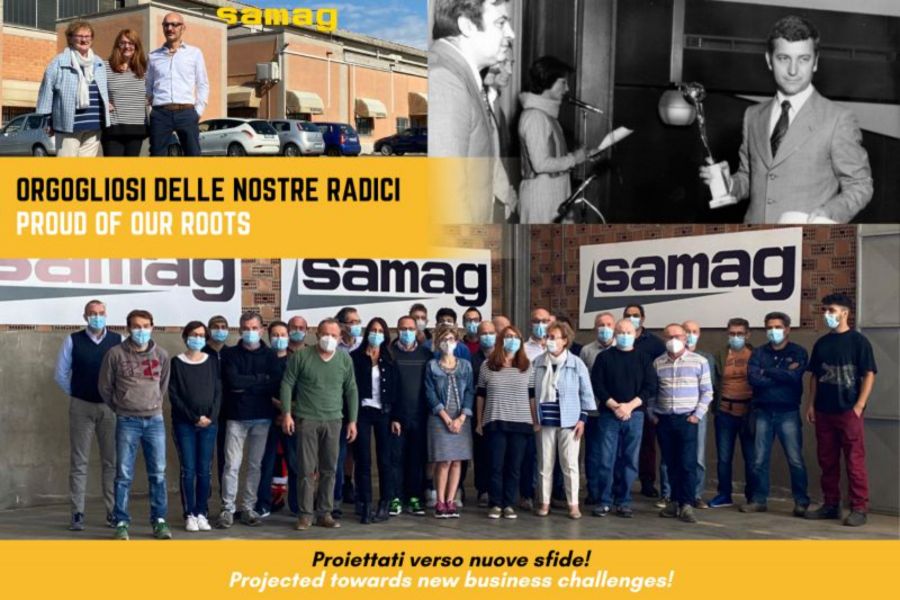 The partnership with CEPI began many years ago, in 1987, when the company managers were the founders Pietro Rossetti and his wife Loredana Lodigiani. They immediately understood the importance of synergy with the Piacenza Exporters Consortium and signed their association with the then President On. Bianchini. Over the years, the relationship with the Consortium has remained solid with Mr. Cavalli and in future projection with Dr. Buttò. 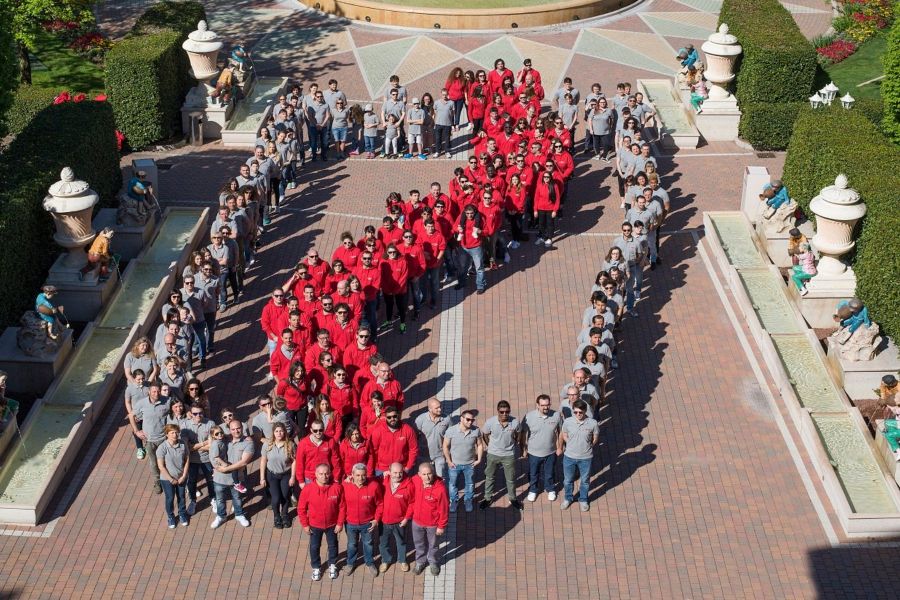 The collaboration with Cepi has lasted for several years and is strategic for the management of the various public funding made available.